Based on progressive web app technologies, it is highly portable. It is available now for Windows, Mac and Linux. Future versions (including BlueOS plugin version) should even run in a browser and on iOS and Android. 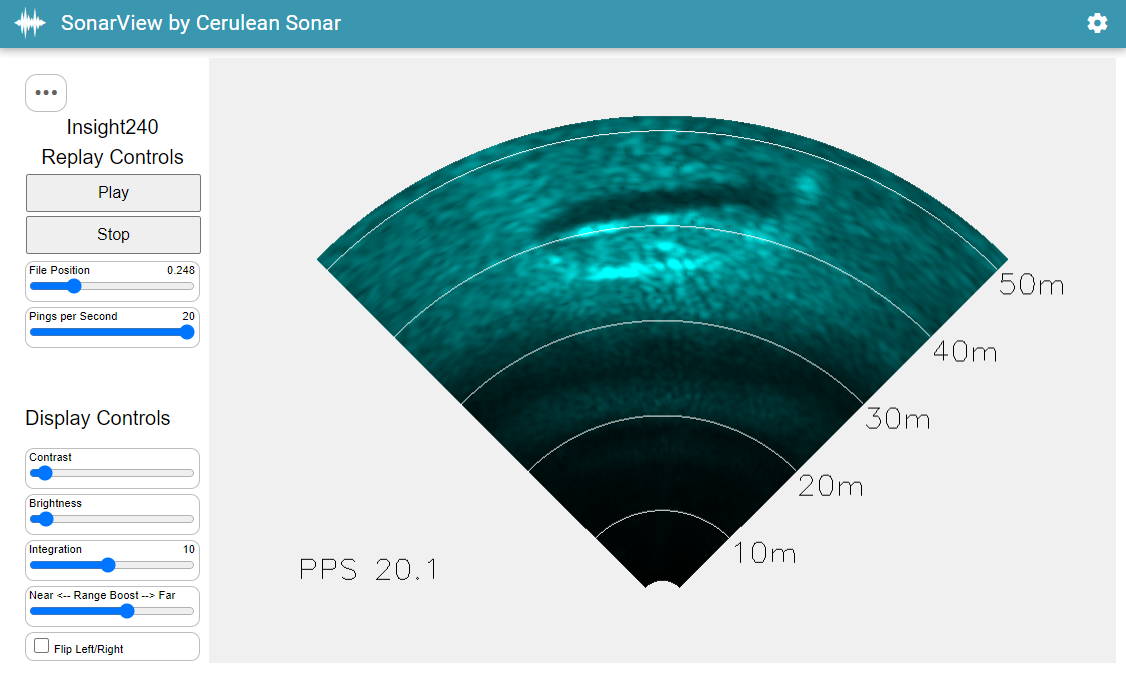 Chose your platform. Here are the links to the latest version and installation instructions. Sonarview is free to download, easy to install, and requires only a valid email address for activation.

Click this link for the full user manual including operating details for each supported device.