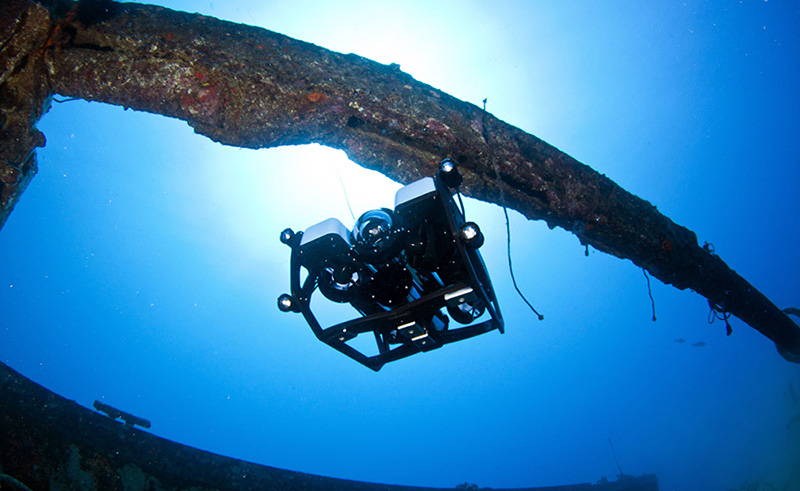 Cerulean Sonar is a spin-out of Digi Labs, a Minnesota based new product incubator. The Digi Labs R&D shop was set up by Larry Lukis, retired Founder, CTO, and Chairman of Proto Labs, the world’s fastest manufacturer of custom prototypes and on-demand production parts.

An avid boater and inveterate engineer, Larry has been interested in marine robotics for many years. Not long after the original Blue Robotics T100 Thruster was awarded a Proto Labs Cool Idea! award, Larry met the team and became an early investor in Blue Robotics where he continues to serve as a board member. 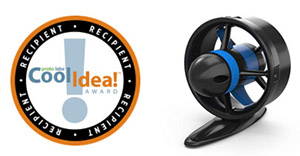 Meanwhile, one of the first initiatives at the Digi Labs incubator was an acoustic positioning system for underwater vehicles. Other acoustic developments started in parallel, and one of these became the Blue Robotics Ping Echosounder and Altimeter, licensed by Cerulean exclusively to Blue Robotics. 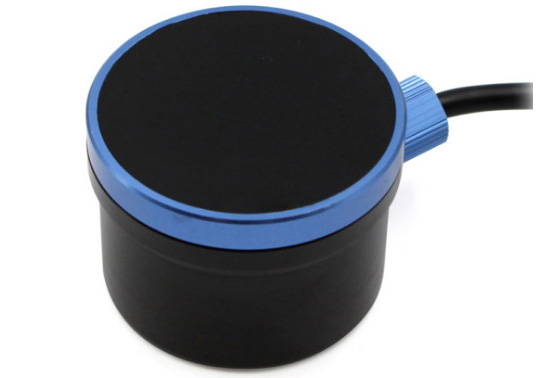 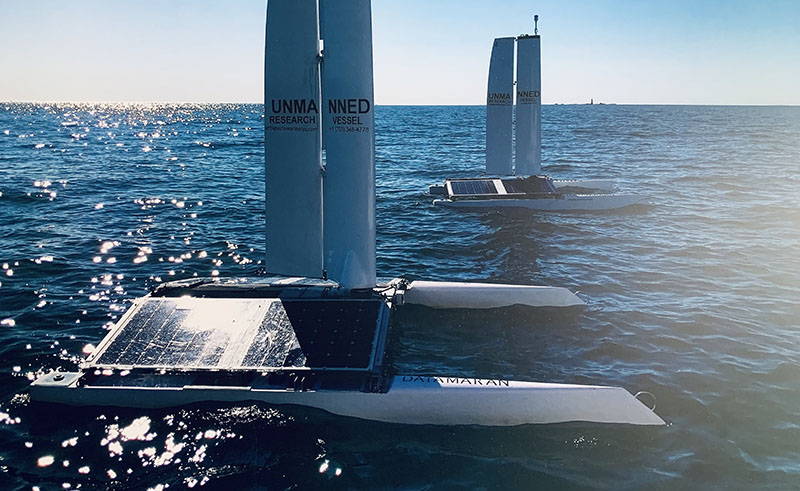 "To leverage the latest advances in micro electronics and digital signal processing to bring you sonar products that are Sensibly Priced! We are passionate about making ocean exploration more accessible, and we know that not everyone has the budget of the US Navy and the Big Oil companies. That’s why we do it."