Cerulean Sonar's forward-looking sonar is a 240kHz and 300-meter depth rated array system with a centered element as the transmitter, providing a beam pattern of 10-20 degrees vertically and 90-120 degrees horizontally. The receivers are comprised of 4 modules containing 16 receiver elements each.

Notify me when is available

Cerulean Sonar's upcoming forward-looking sonar takes a different approach; A multi-beam sonar with no moving parts and equipped with an array of receivers collecting the echoes from a single transmission pulse. Our electronics combine the data into an image using a process known as "beam-forming," which allows images to be generated many times per second and viewed in real-time.

Cerulean forward-looking sonar is an effective all-condition navigation solution that can be very effective in obstacle detection, target location, and tracking, as well as situational awareness.

Our forward-looking sonar generates a top-down view of what's in front of the vehicle. You can observe echoes from objects like ropes, walls, dock pilings, rocks, shipwrecks, boats, fish, and any other structures or objects that reflect sound waves. The generated images provide a compelling reference point for navigation, regardless of water visibility, allowing for the localization of essential features in the water quickly.

In real-world scenarios, the sonar will detect multiple targets in front of the vehicle. The transmitted pulse reflects off each target at a different time related to their range. Simultaneously, over a period of time equivalent to twice the maximum operating range (to account for sound traveling to and from the target), receivers record all the echoes.

NOTE : Resolution does not equal accuracy.

The intensity of the echo is displayed on the Cerulean Ping viewer application display as the range of brightness levels. Weak echoes are displayed as low brightness, while strong echoes are represented as high brightness. 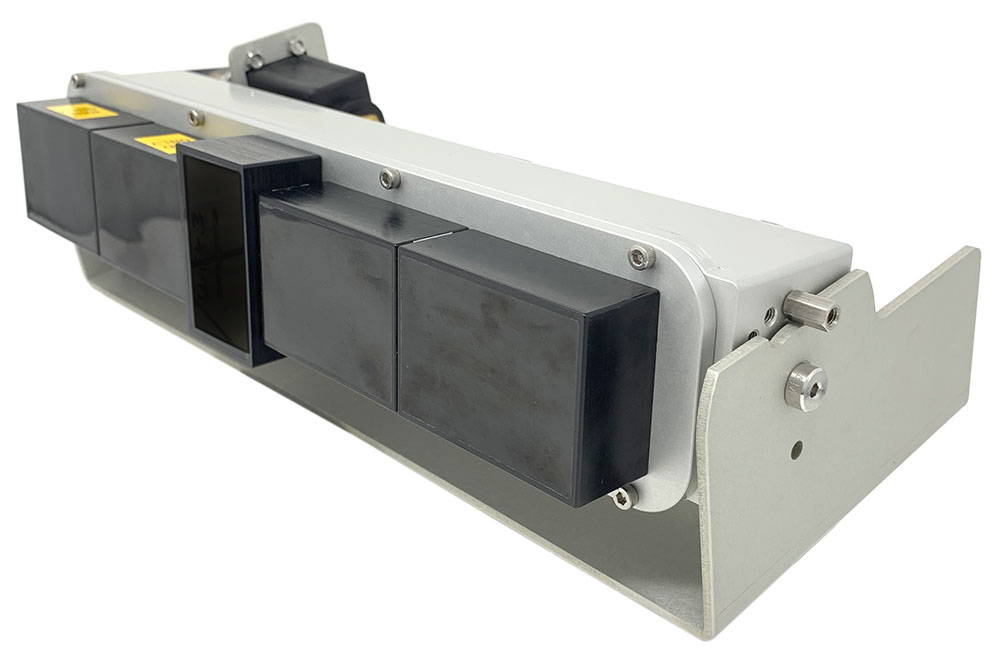